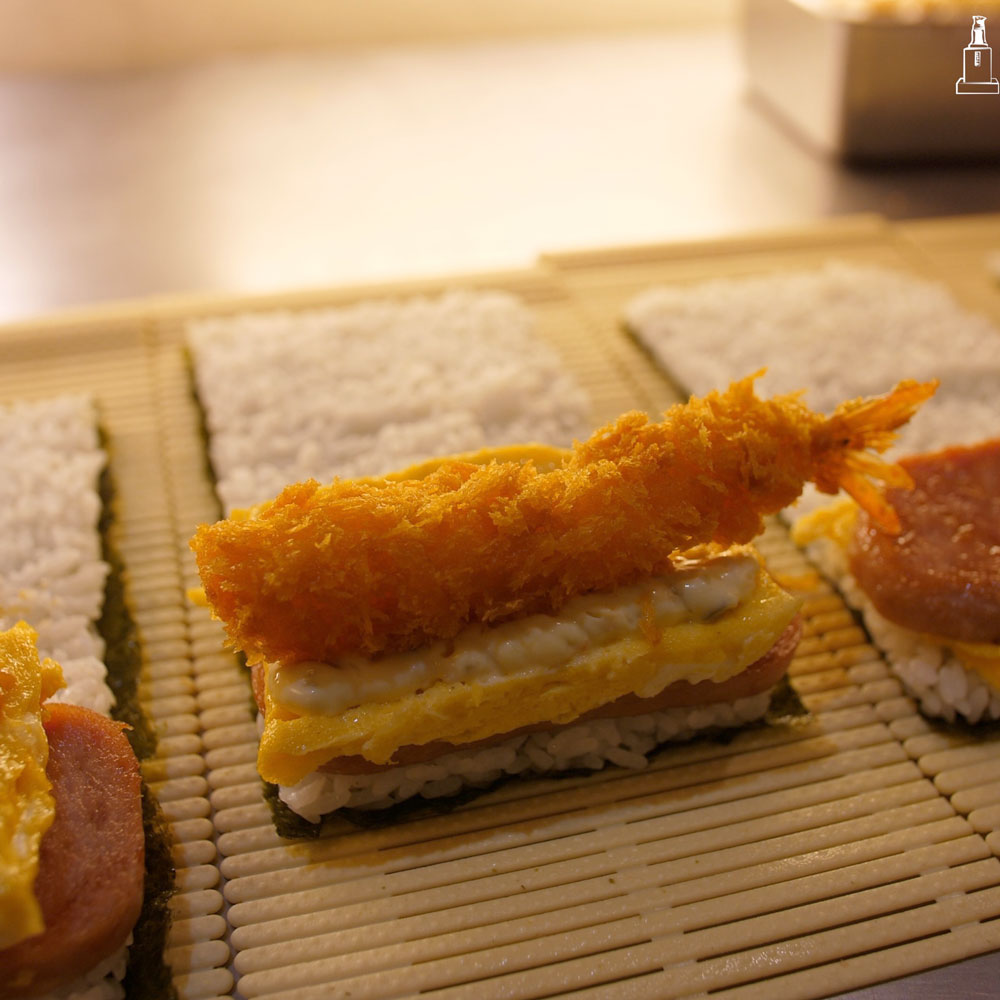 If you’ve ever been to Okinawa you may notice that a certain luncheon meat makes a regular appearance in a variety of dishes there. So why do the Okinawans love SPAM – a very affordable long-life canned food made from pork – so much?

Dating back to the post-war era when many Japanese faced economic hardship, the US military based on the island gave out SPAM as part of a campaign. It’s from then that SPAM became a local favorite and a staple in Okinawan cuisine. Okinawans are known to love pork with many dishes involving the meat so it’s no surprise that the canned version was embraced so wholeheartedly.

So you may be wondering how SPAM is prepared in Okinawan dishes. One of the most popular ways is by sandwiching it between rice, the specialty of Potama – a shop based in Naha’s Makishi Market. This Japanese go-to snack is commonly known as onigiri (rice ball). Traditional onigiri are typically ball or triangle shaped and are stuffed with a variety of fillings, including things like salmon or even tuna mayo, and then wrapped in nori (seaweed).

A twist on traditional onigiris, Potama’s are more sandwich shaped and are filled with grilled SPAM and perfectly cooked beaten egg. Their signature item, named after the brand, is simply called Po-Tama, a shortened version of ‘pork tamago’ (tamago = egg). We recommend trying this one first!

Just like bread, the great thing about rice is that it goes with just about anything! At Potama they have many variations on their original Po-Tama if you’re feeling adventurous. Popular ones include their Shrimp Tartar with a whole fried shrimp or Deep Fried Tofu & Abura Miso using seasoned bean curd.

If you’re not in Naha’s Makishi Market area, they have several other branches across Okinawa, including at Naha Airport and Chatan American Village, as well as in Fukuoka on Kyushu island. All of these stores have their own exclusive menu items, many of which incorporate Japanese favourites: Yakitori (grilled chicken skewer) at Potama Naha International Airport or Tonkatsu Tamago (fried pork cutlet) at Potama Chatan American Village.

As with regular onigiri, Potama’s onigiri are perfect for any time of day – breakfast, lunch, dinner or as a quick on-the-go snack. With the choice to eat-in or to-go, there’s really no excuse not to try this favorite amongst both locals and visitors!

Check out their website for all their offerings and other shop locations!

Disclaimer: All information here is correct to our knowledge at the time of publication

Watch the full video below: 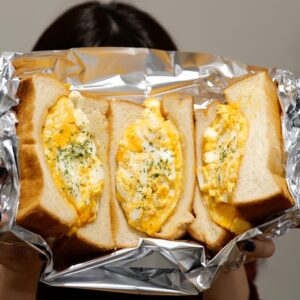 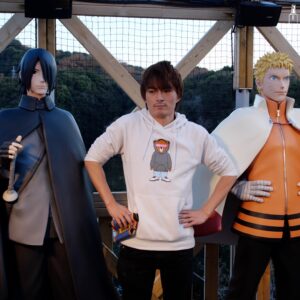 The Naruto Theme Park in Japan 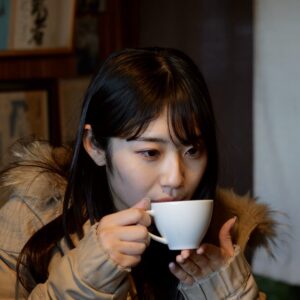 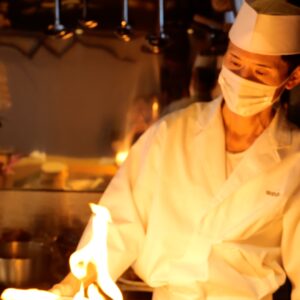 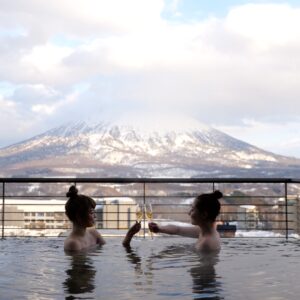